Each year, we aim to deliver a rich and rewarding Summit that incorporates topics that you actually want to hear about. To ensure we are covering topics that are the most value to you, we've incorporated a content survey to all alumni to nail down the most pressing problems on your local front.

As technology continues to redefine business, geographic regions, and create borderless digital environments, it has become essential for IT executives to stay aware of global trends in order to integrate strategies into their operations. This allows your team to stay agile while maintaining your company’s competitive edge. 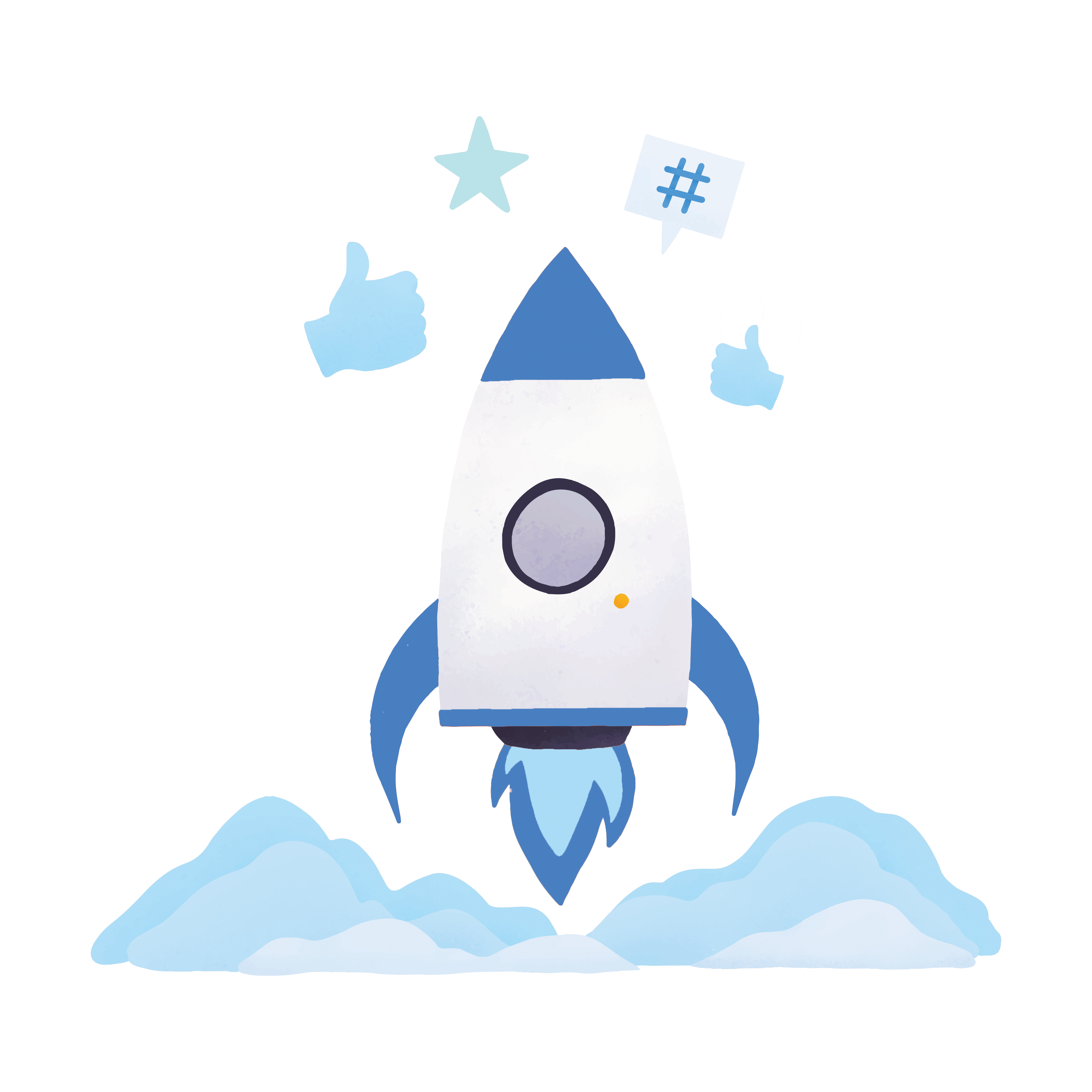 Our Summit brings the most cutting-edge solution providers right to you. Connect with our sponsors and find the solutions that will protect/help your organization to work more effectively. 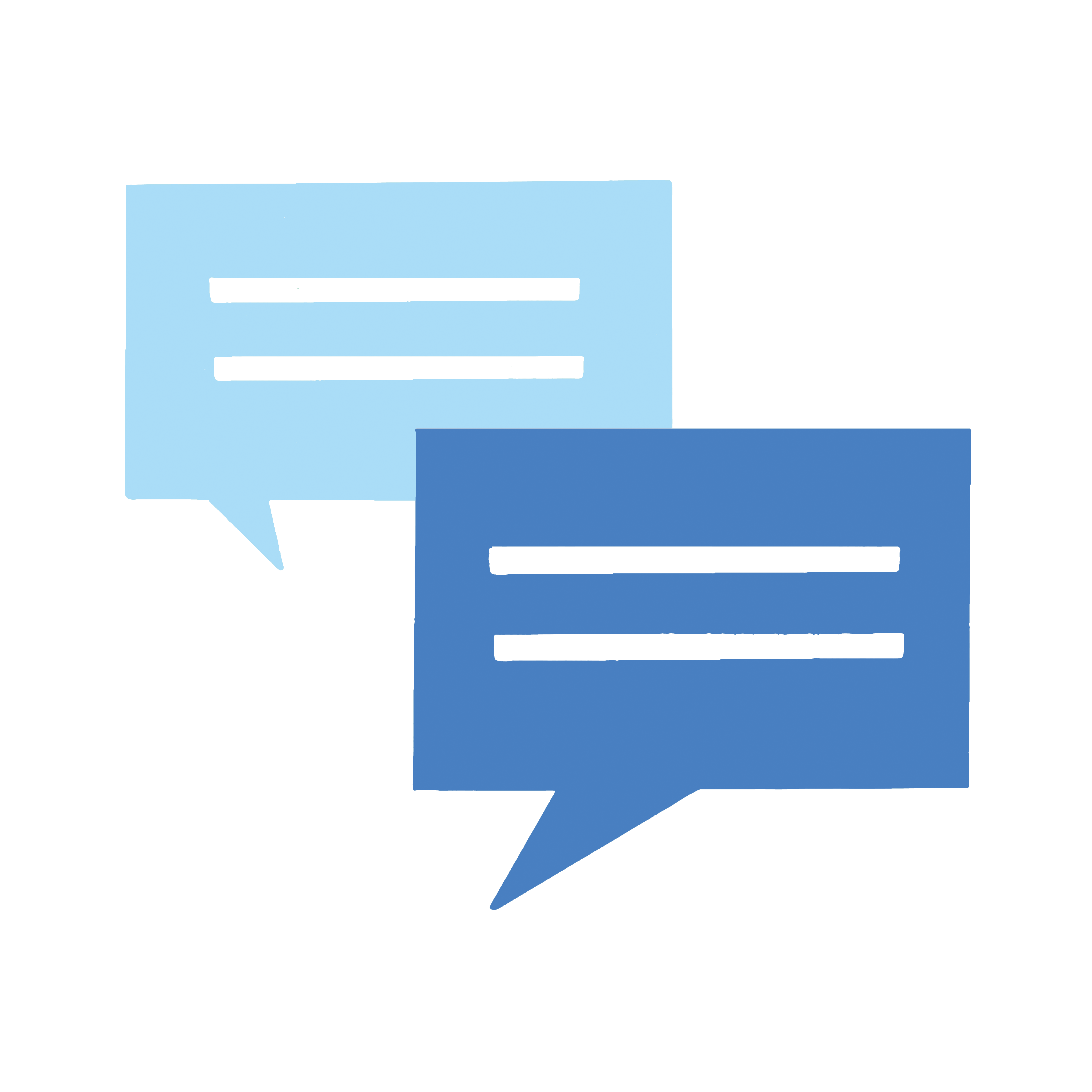 This Summit has always been the best place to meet and collaborate with your peers. Throughout the day there will be plenty of opportunities to interact with both your peers, speakers and solution providers. 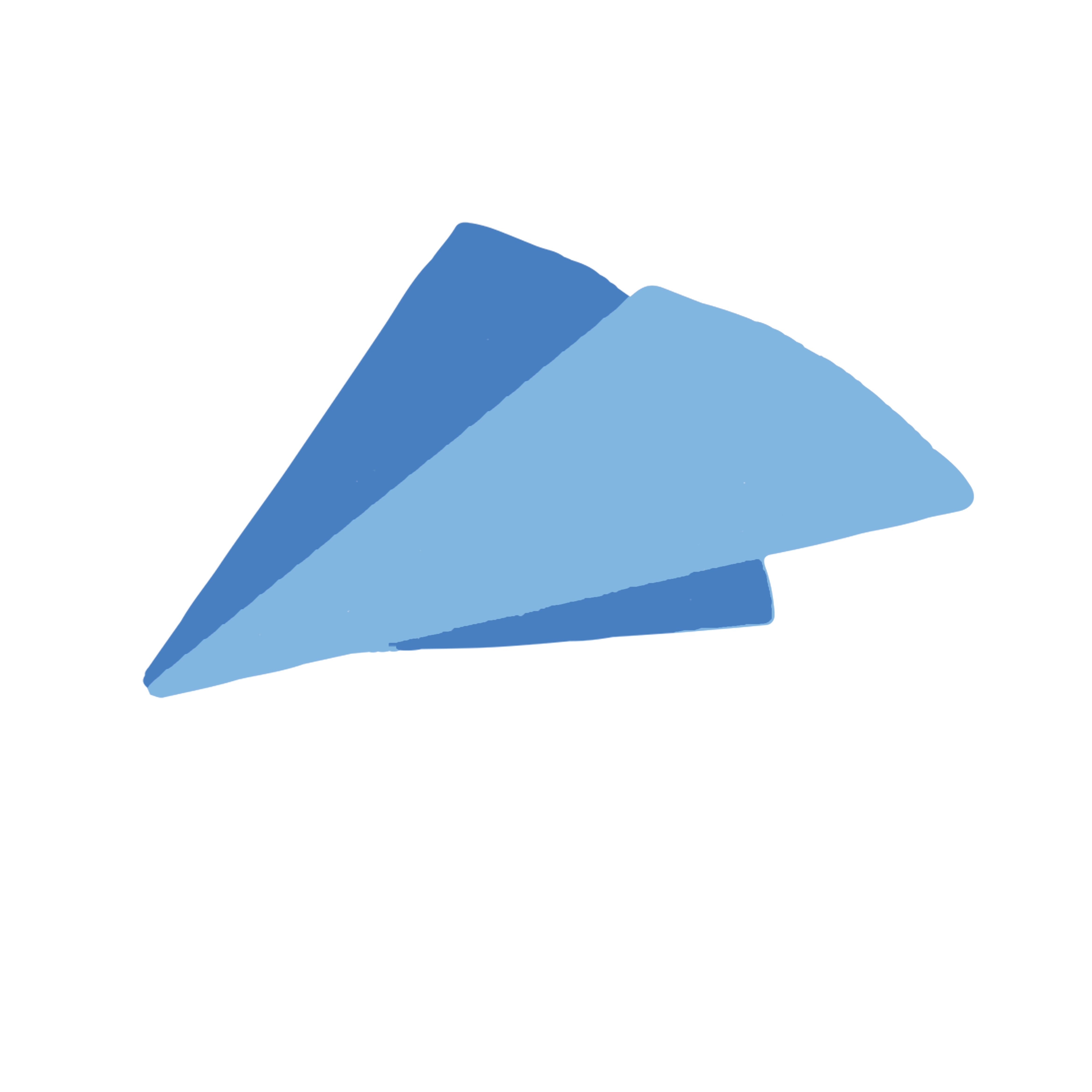 Our Summit is designed to help grow and educate the next generation of leaders. Whatever your role or level of experience, you can learn the trends and best practices that will help you overcome present and future challenges.

When Jesse Cole hits the stage, the audience become fans. Jesse shares what has made his team wildly successful and relates behind-the-peel stories, hard-earned lessons, and a few other surprises.

Everything Jesse Cole’s Savannah Bananas do is unconventional. It shouldn't work.  And yet they sell out every game, have a waitlist in the tens of thousands, ship merchandise around the globe, and entertain millions of followers on social media.

If this all sounds bananas, that's the point. Normal leaders do normal things and get normal results. But Jesse changes the game, breaks the rules, and creates the unforgettable.

You don’t want to miss the stories and Q&A with the in-Vince-ible, always-candid, newly-crowned son of Boston. 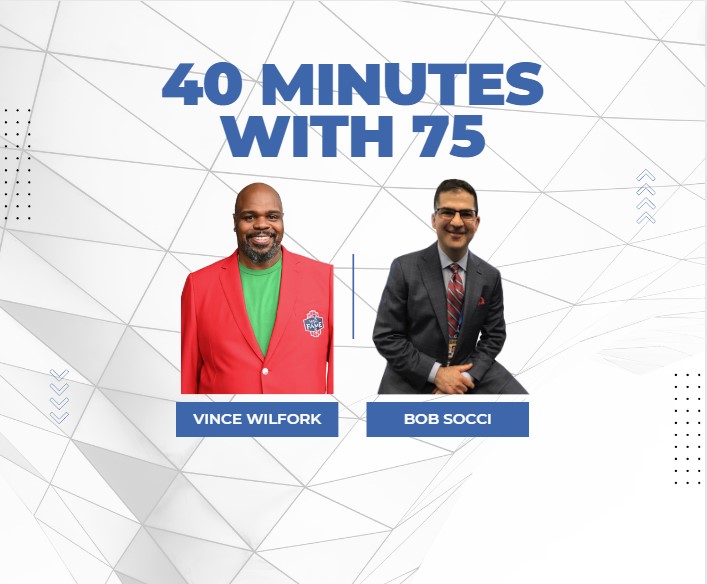